Location: Rajkot
Typical budget: $3,000 and under
flag as spam
under review

Founded in 2005, with 2 people, Multiicon has set the example of overnight success in IT Industry of India. Being the best software and mobile app development company in India and award winning software agency of Gujarat, Multiicon has grabbed 14 National Records in a single year with utmost dedication towards social development under the approach of ideotechnology.

With the great efforts and quality assurance in software & web development, Multiicon has been called as Best Windows Desktop Software company in India by its more than 10,000+ customers. Apart from this, it is also developing daily requirements Software and application solution in India itself despite its footprint in Dubai, UAE.

When we come to the first five years of Software & Web Development of Multiicon, it has achieved the recognition of Best Windows Desktop Software company in Rajkot, India by top technology organization. Soon after, it has also managed to Entertainment Softwares and mobile apps Development with gradually increasing developers team with wide range of expertise and experience in IT industry.

There are softwares which the Owner & CEO of Multiicon, Bhavin Thakkar himself developed a translation and transliteration software which directly compete with Google’s Translate & Input tools. Transliterate and convert software Development got huge round of applause in short time from South Indian buyers and still it has been believed as default and daily requirements Software for language experts.

Some of the cloud projects like MI HRMS & ERP were born in 2016 with the great hopes and with the short time they became the system defaults in many of our clients, especially in Gujarat. Best Cloud Software development company in India are now active enough as they got new mate. Soon, we are going to be in the list of top cloud software company in India with our ideotechnology approach.

Considering some of the best daily requirements Software and application, mTailor, Actiinvoice, Cash Counter, MyOPD, ActiStock, YogPrayog, Lead Tracker & MediTake have good numbers of downloads in Google Play Store. While unveiling YogPrayog by Rajkot Municipal Corporation on International Yoga Day, Multiicon was recognized with huge round of applause with nomination of best software and mobile app development company in India.

Apart from this, when considering the education sector with latest technology that enhances the knowledge of child, Educational Software Development started in full flash to provide something unique for all age groups. Some of the useful Android Apps by Multiicon are KG to PG Sentences, KG to PG Words, iSpeak, etc. that covered impressive numbers of rating as well.

In Addition, when the Indian Economy got new boost in 2014, mPiler – The Advisory Club app got the new turn with mane advisories with its exceptional success ratio. Financial Software Development got the new height when mPiler unveiled the whopping 70% success ratio of their calls given. This led Multiicon towards the best Financial Software Development Company in India.

100+ successful application and 10000+ active users are the signs of high capabilities that reflects the top place of Multiicon when it comes to Best Android Mobile Application development company in India. The strong process & highly talented programmers are two things which are unbeatable when it comes to iOS development too. Multiicon also works on web design & development at global level.

Media and Entertainment industry has been revolutionized incredibly in the last couple of years. Digitization and the latest innovations have completely changed the trend of emerging media with its gradual development. Entertainment Softwares and mobile apps Development company in India are growing day-by-day with its long footprints and Multiicon is one of them that holds the position.

There are many daily requirements Software and application company in India but Multiicon is nurtured out to be the creative and different amongst them. These are the points where we stand at top and delivers outstanding technology to the world through our platform. 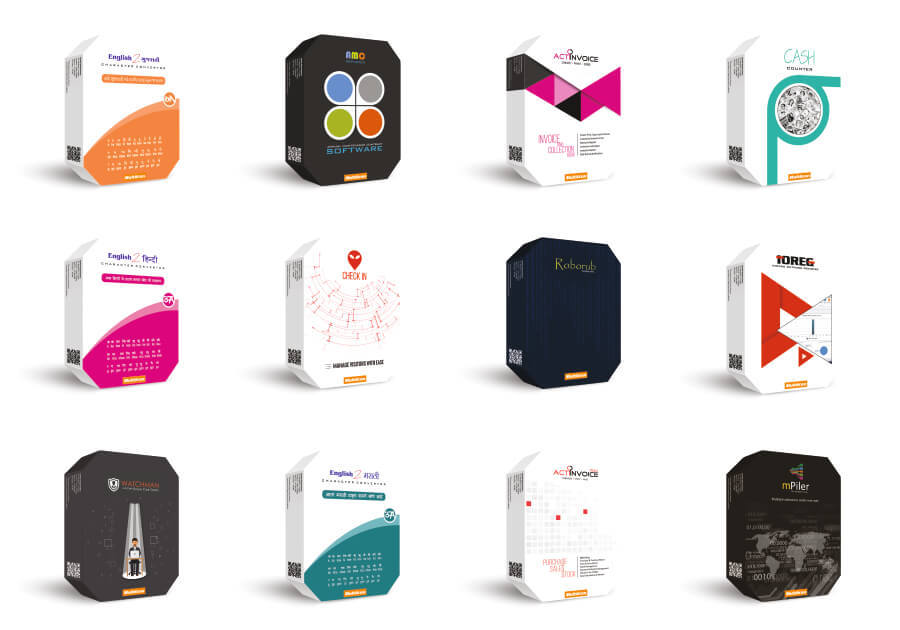 Like what you see? Get in touch with Multiicon | Best Software and Mobile app Development Company India, Web Design from Rajkot

Be sure to let 'em know Sortfolio sent you.